Home Business Entrepreneurs, you CAN ride out the pandemic: Shift gears for small business...

“It was an unknown, a big gaping black hole.” That’s how Adele Nasr, the chief marketing officer for electric bicycle maker Aventon, described the state of the bike industry in March.

“This is really scaring me; it’s going to be terrible,” is how Molly Moon Neitzel, owner of Molly Moon’s Ice Cream, felt after seeing her sales figures in early March.

Like most small businesses and startups, these companies faced the COVID-19 shutdown with the fear that they were doomed.

Now, both Aventon and Molly Moon’s are thriving, and providing valuable survival lessons.

“When the shutdown happened, the first thought was, ‘this is going to kill the bike industry,’” said Justin Christopher, Aventon’s vice president of eCommerce. “Most independent bike shops in the US are owner-operated, small businesses. There was a lot of doom and gloom … Instead, the bike industry is a real bright spot.”

Indeed it is. Bicycle sales have skyrocketed during the pandemic, and electric bikes, which Aventon now concentrates on, have also seen phenomenal growth, with sales increases of 84% in March, 92% in April and 137% in May, according to The NPD Group. Aventon’s Nasr said their sales demand grew by 600% in June.

For Aventon to gain from the sudden bicycle demand took strategy and courage.

“We sat down and did a roundtable,” said Nasr, who said all 15 employees in the small company, based in Ontario, California, were included. “It made everyone mindful (of the importance of our choices) because their livelihood depended on the company.”

“We are fully self-funded,” Nasr explained. “Every dollar that goes into the company is our own money. Everybody looked at each other and said, ‘Today we’re not profitable. Do we invest in the future or do we try to ride out the storm?’”

“It was a leap of faith,” Nasr said. “We increased our marketing budget by four times when sales were down.”

Until 2018, Aventon concentrated on fixed-gear bikes, focusing on biking enthusiasts. Before COVID-19, they’d already started focusing on ebikes, but the shutdown made them sit up and take stock.

“We made a hard pivot to ebikes in a very short time,” Nasr said. They hired marketing agencies and consultants to help them – public relations, digital marketing, SEO (search engine optimization), setting up affiliates.

“We had 10 times orders increase overnight; we were getting 300 calls a day. …It was like a ton of bricks hit us,” Nasr said.

Aventon was in a great position to capitalize on the demand as they have their own manufacturing facility in China, unusual for such a small and young company. Aventon began in 2012, when founder J.W. Zhang was a student at California State University-Long Beach. His parents, back in China, were involved in manufacturing, so when he wanted more quality control than possible with contract manufacturers, his parents were able to help.

Frankly, after riding an Aventon “Level” ebike, I understood the demand.  I was surprised and delighted. I rode the Aventon ebike both to pick up groceries and on leisure rides, allowing me to keep up with my road-biking brother Arnie and sister-in-law Mary, while just using pedal assist for the uphill climbs. I could get as much exercise as I chose (or none). 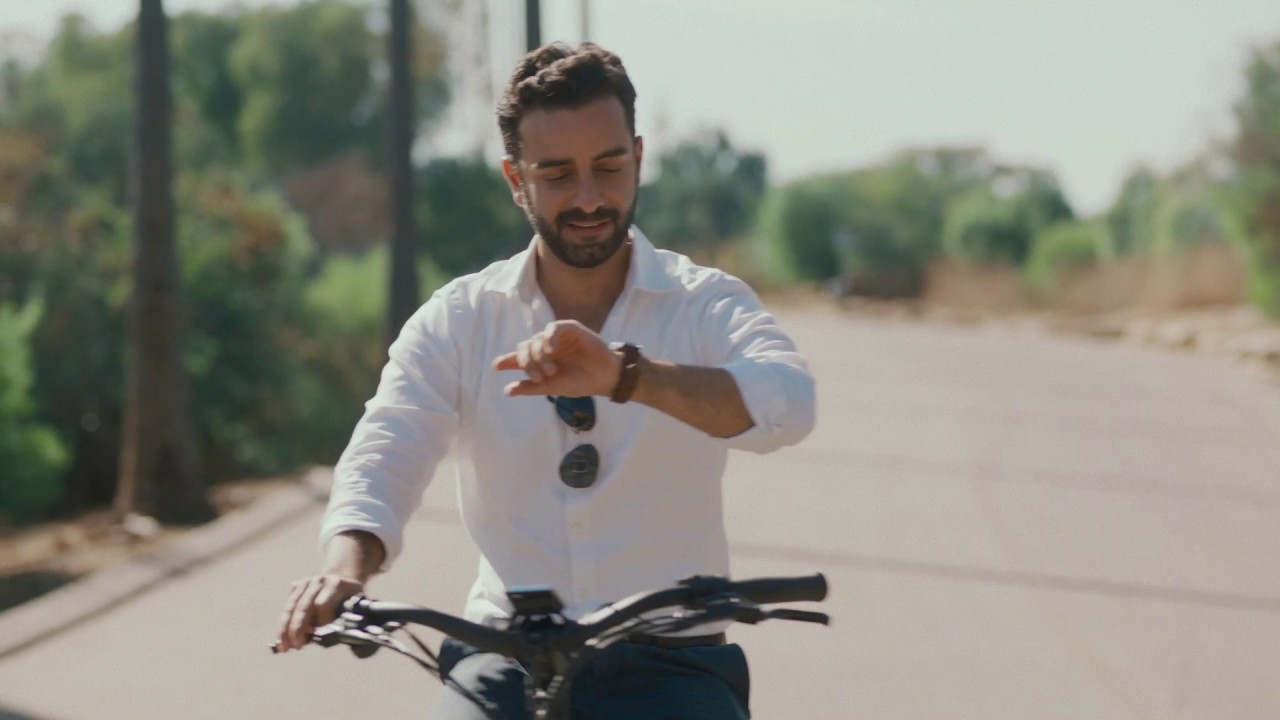 Ice cream maker Neitzel also had to make a hard pivot after her Seattle-based stores closed down virtually overnight. She laid off 90 of her 98 employees, including her father.

“We reimagined the company – what it could look like to get through this,” Neitzel said. Groceries were in demand, so she started calling grocers, asking, “If we make pints, will you buy them?”

By the third week of March, grocery stores had been overrun with demand for all groceries and had plenty of shelf space.

Neitzel, too, decided to lean in.

“We had to check our gut, making the best guesses at what would work,” she says.

Neitzel’s courage paid off. Molly Moon’s Ice Cream is now in 45 grocery stores, Neitzel has brought back 80 employees and her stores have reopened.

COVID-19 has brought about bad times for small businesses. But bad times also create opportunities. Look for where demand is growing, be flexible and be willing to change. Be brave and take a (calculated) leap of faith.

Fighting For Affirmative Action After A DNA Test

The Chinese digital economy can’t be slowed down. Here’s a look at how and why.

The Positive Grid Spark is a versatile smart amp perfect for guitarists stuck at...

PayPal has a fraud problem

I’m A Nurse Who Cares For Gender Surgery Patients. Here’s Why I Love It...